This should not be a partisan issue.  Protecting the health of our planet and saving it for our children, their children, and beyond should be the goal of every reasonable human being.  Please write to your majors, city councilmen and women, and county commissioners and ask them to pledge their support for this very important issue.  Ask them to sign our Citizens’ Environmental Pledge.

The Cave Junction City Council have already agreed to support these principles.  Thank them for that and urge the Grants Pass City Council and the Josephine County Commissioners to do the same.

If you haven’t signed the Citizens’ Environmental Pledge yet, we urge you to do so now.

It’s Not Over Yet; FERC Approves Jordan Cove Terminal, But State Permits Required 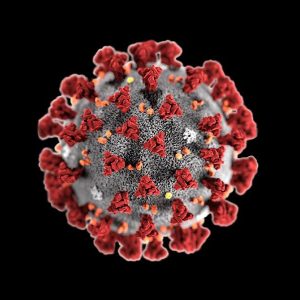 Did you know that Oregon gives a $50 tax credit to all tax paying residents for a political contribution? Check it out at oregontaxcredit.com