It may only be February, but 2020 is already “virtually certain” to be among the 10 warmest years on record, and has nearly a 50 percent chance of being the warmest ever, scientists with the National Oceanic and Atmospheric Administration said Thursday.

The predictions follow a January that was the warmest ever in 141 years of record keeping, Karin Gleason, a climatologist with the National Centers for Environmental Information, said in a conference call. Global average temperatures last month were 2.05 degrees Fahrenheit (1.14 degrees Celsius) above average, slightly higher than in January 2016, the previous record-holder.

In comparing this year with previous years, Ms. Gleason said, one way to look at it is “we completed the first lap in a 12-lap race, and we are in the lead.”

“According to our probability statistics, it’s virtually certain that 2020 will rank among the top 10 years on record,” she said. Their analysis also showed a 49 percent chance of this year being the warmest ever, and a greater than 98 percent likelihood it will rank in the top five.

The forecasts are in keeping with a long-term trend of global warming that is occurring as a result of human-caused emissions of carbon dioxide and other gases that trap heat in the atmosphere. All of the 10 current warmest years on record have occurred since 2004, and the past five years have been the hottest five. Last year was only slightly cooler than 2016, the hottest year ever.

The record warmth in January was all the more remarkable because it occurred when the world was no longer in the midst of an El Niño event.

An El Niño, which is linked to warmer than average sea-surface temperatures in the equatorial Pacific Ocean, can affect weather patterns worldwide and also lead to generally warmer temperatures. A strong El Niño during the first half of 2016, for example, contributed to the record temperatures that year.

But the latest El Niño ended last year, and ocean temperatures in the Pacific have returned to much closer to normal. “We’re in sort of new territory here with a record in a non-El Niño month,” Ms. Gleason said.

Temperatures last month were also warmer than average across the contiguous United States and much of Canada. Alaska was cooler than average, but NOAA forecasts for the next few months call for a return to the above-average warmth that has been the norm in Alaska in recent years and that has led to a large decline in sea ice, particularly off the state’s west coast.

Article from The New York Times

Henry Fountain specializes in the science of climate change and its impacts. He has been writing about science for The Times for more than 20 years and has traveled to the Arctic and Antarctica. @henryfountain • Facebook

Read the following stories about record temperatures in The New York Times:
2019 Was the Second-Hottest Year Ever, Closing Out the Warmest Decade 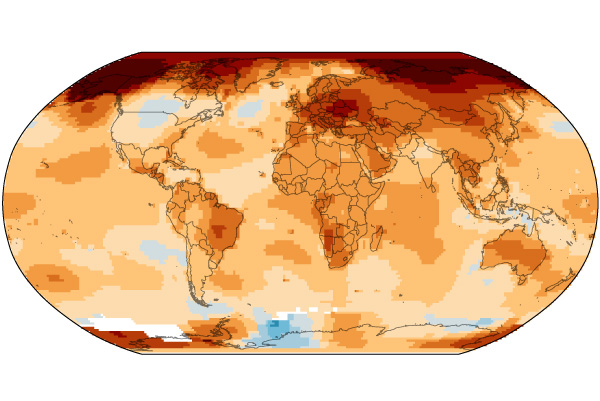 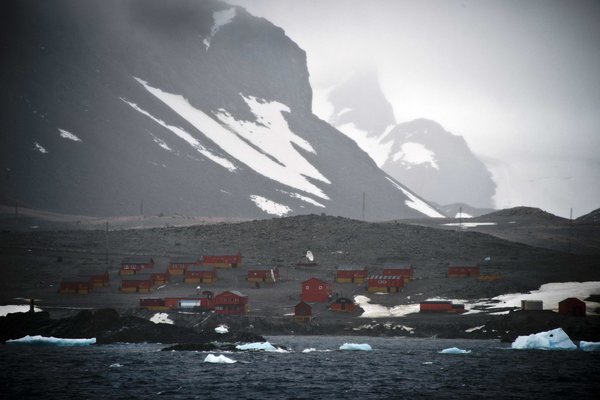 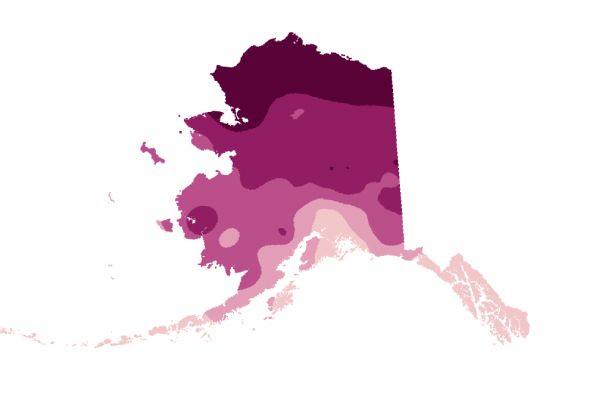 ‹ It’s Not Over Yet; FERC Approves Jordan Cove Terminal, But State Permits Required › Important Links for the Latest Information on COVID-19